This is your monthly roundup of the freesewing news of the last four weeks, and a look at what lies ahead in the next month.

Looking back at July

It's the summer time, and the heatwave across Europe isn't exactly helping with our productivity. What I'm saying is: I said we would have a new pattern out in July, but it's going to be late. We're still waiting for the final artwork, although I can show you the initial sketch now: 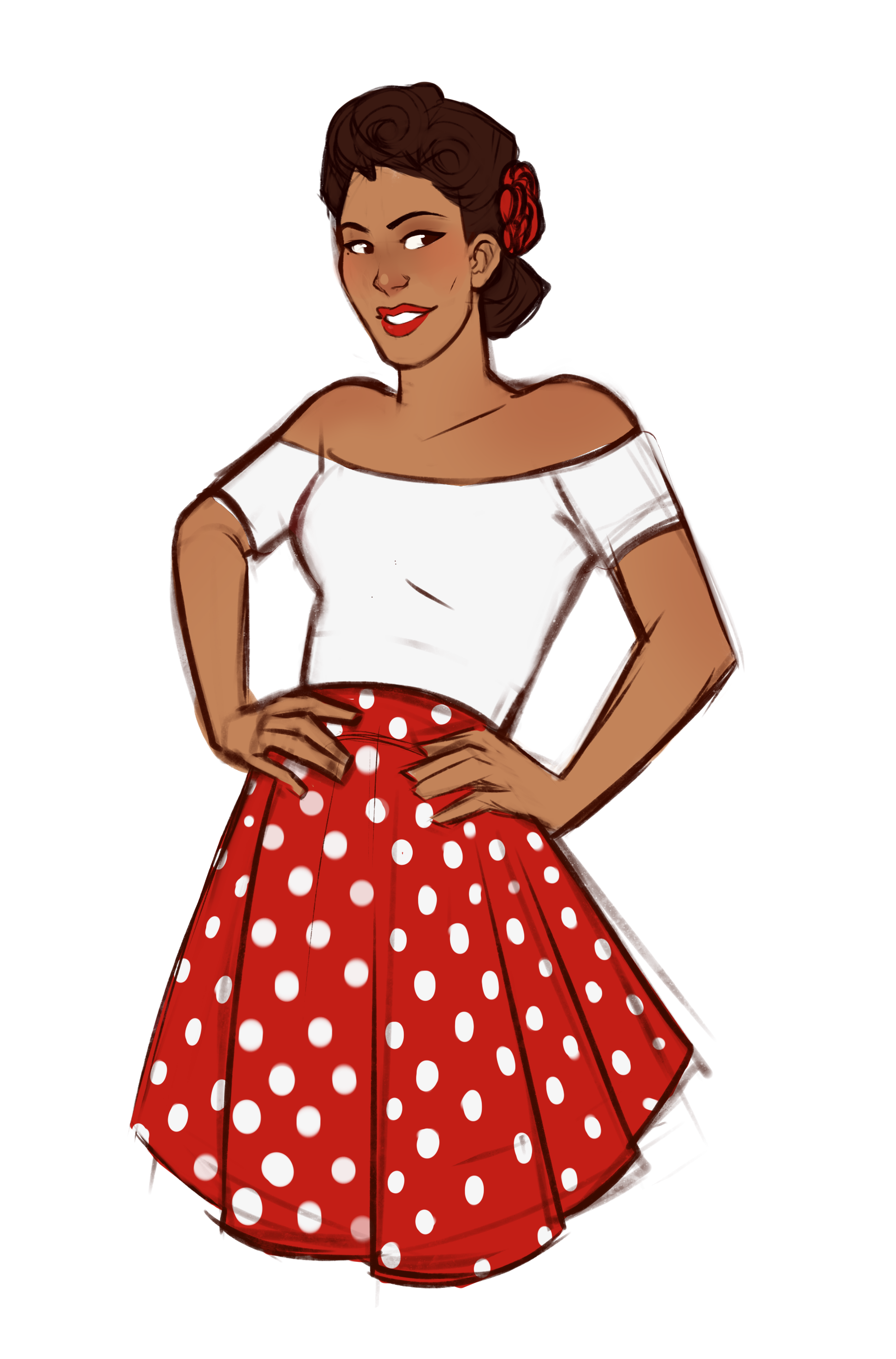 This is Sandy, it's a circle skirt pattern, and it will be out in August. Promise :)

Apart from that, thanks to some great work of our translators, we've also enabled our fifth language on the website: French. We've seen an increase in users signing up with .fr email addresses, so that goes to show that translation really does help make the site accessible to more people.

Now apart from this, I don't have much to talk about that you can see right here on the site. That doesn't mean we haven't been busy. Much to the contrary!

I've started porting freesewing core to node.js. It's really early days so I can't really talk about it too much, but I will do so at a later date.

Looking ahead to August

August will bring the release of Sandy, and we'll also celebrate our first year here at freesewing.org.

Perhaps that will be a good time to talk about our plans for the future :)